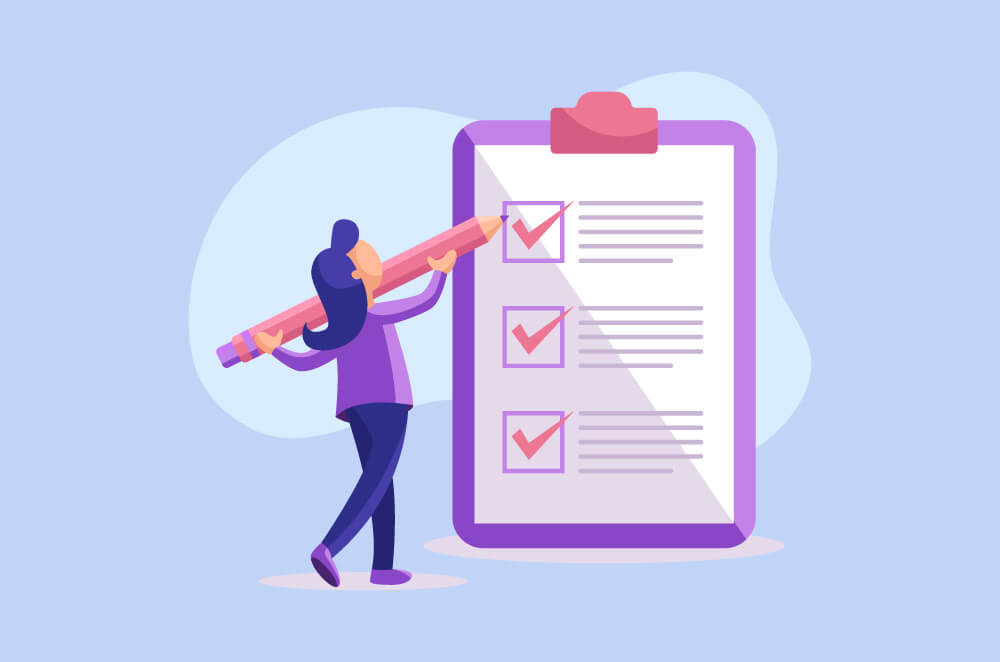 Over the years, software developer jobs have seen a boom that few career niches can boast about.

In 2013, there were approximately 13 million professionals in software development worldwide.

Then, in 2019, Evans Data Corporation's Global Developer Population and Demographic Study reported that there were an estimated 23.4 million full time and part-time software developers in the world.

This means that in the span of six years, the number of software specialists rose by almost 10 million.

And this is only the beginning: by 2023, this number is expected to jump to over 27 million.

In this post, we’ll explore why so many professionals are turning to careers in software.

We’ll also look at some of the top software developer jobs that you should keep an eye out for in 2020 and beyond.

What Does a Software Developer do?

A software developer is someone who is responsible for the conceptualization, creation, and maintenance of digital applications, frameworks, or any type of software component.

They are the driving force behind the creative elements that make up any type of software.

These professionals work in tandem with product owners and software stakeholders to determine the overall look, feel, and functions that an application provides.

As a result, clients may require software developers to carry out different analyses to ascertain the needs of their users, among others.

Based on the data extracted from those tests as well as the functions of the product, developers will then do the following:

Employment within the computer science niche has experienced an upsurge.

The development of Software as a Service (SaaS) has played a role in this growth.

This is because the SaaS market has been expanding over the last few years.

Therefore, steady investment in the niche’s development has created a demand for professionals who can offer software solutions.

To give you a better understanding of how these roles work within structures, we’ll show you how we integrate software professionals in our client collaborations.

The Product Company is a firm which helps technology companies to make smarter decisions that speed up their growth and refine the products that they offer.

By giving them access to resources and solutions that maximize business development, these tech companies can solve their problems faster while saving money in the process.

Josh Fechter, CEO and founder, leads a team of almost thirty professionals based all over the world.

This team includes experts in the field of software development.

These members work alongside product and growth marketing experts to create and maintain customized software that scales a tech business’s operations while simultaneously showcasing its product in the best way possible.

Let’s take a look at some of the most sought-after positions in software development as well as the role that they play in product development.

On the other hand, the responsibilities of the latter involve handling software for operating systems, network distribution, and compilers. In the United States, software developers make $100,000 on average: a testament to the demand for professionals with these technical skills. Senior software developers can command as much as $140,000, a salary which is an incentive to those who are just starting out.

A software engineering team relies on data science to determine possible restrictions for software caused by existing hardware. Following this, they develop software algorithms which they then translate into a computing language like Python, PHP, or Ruby, or Javascript. In the case of the latter, some software engineers may pass the task on to a Java developer instead. This is even truer if node.js coding has to be done.

The median salary for this job title is $106,000, a figure that increases by a large margin when these professionals become senior software engineers.

Database administrators are responsible for safeguarding an organization’s data as it is produced in real-time. This involves the overall management of software systems like the client's database.

Administrators do this by way of conducting regular backups as well as ensuring that data is available when someone needs to access it. In doing so, database administrators must also create user profiles and allocate permissions to each of those users based on the amount of data that they need to access.

The median salary for this position is $91,000. However, with a few years of experience, it’s easy to move up the ranks. One of the best ways to do so is to get certified by Oracle, a leader in IT education.

Increased investment in novel network technologies and operating systems have given rise to the profile of the computer systems administrator. The job description of this IT specialist entails the upkeep of a business’s Internet and Intranet networks by installing upgrades and conducting hardware and software checks.

At present, the salary for mid-tier computer systems administrators is $67,000. However, it may rise as more and more businesses continue to leverage cloud-based solutions in their business operations.

Mobile application developers are among the fastest growing careers in technology. As the name suggests, these developers create software that is used for mobile technology and their respective platforms. This job type centers around ensuring that there is cohesion between the source code of the programming language used to create the app and the purposes they serve for a client.

Mobile app developers are object oriented professionals who tend to specialize in building software based on either Android, Linux, or iOS operating systems.

Mid-level specialists earn $95,000 on average, a salary which can quickly be increased depending on your skills and qualifications.

A specialist in embedded software is one which prepares computer coding that dictates the functions of computer software that controls hardware (also known as firmware).

It’s quite common to confuse an embedded applications developer with an application software developer since both roles enable functions on a device. However, the latter is less visible as it involves manipulating a branch of software that does not impart any direct visual impact on the user.

On average, these specialists pull in $100,000. However, as software continues to develop, current developers will need to adapt their skill sets to suit the new features of futuristic technology.

A web developer is responsible for transforming a web design into a functional website. In order to do this, they need to use one or more programming languages to create and construct a series of codes that make a website work. Within this umbrella term, there are those who specialize in various aspects of web development. For example, front-end developers handle code creation for content that a web user sees.

Back-end developers, on the other hand, deal with the development process as it relates to creating code that powers the website’s databases and servers. There are also full stack developers who do both front and back-end operations.

Mid-tier web developers make $73,000 and can count on having a long career.

DevOps specialists fulfill a special role in a tech business’s operations and work environment. These professionals liaise with the members of the IT development team as well as other departments within an organization to facilitate better team coordination. They also manage sectors of IT infrastructure as they pertain to their respective supported software code.

Performing the roles of a DevOps engineer implies having a strong knowledge of software code testing and deployment. Familiarity with agile methodology is also an asset as well as having solid problem solving and communication skills.

Although the median salary for this profession is $100,000, as DevOps specialists rack up more experience, the possibilities of climbing up the ladder become easier to achieve.

An AWS Engineer is someone who specializes in a branch of IT that deals with cloud infrastructure. These specialists work with Amazon Web Services (AWS) cloud computing platforms. In organizations, their role involves planning, implementing, and growing cloud infrastructure for active applications. This takes into account any production, testing, and maintenance operations that need to be done with their cloud platform.

That said, there are some IT AWS professionals who also specialize in Azure, another cloud platform owned by Microsoft.

Combining a host of interdisciplinary skills, data scientists are people who gather, process, and analyze data in order to draw logical, plausible conclusions. They tend to have a background in mathematics, statistics, and computer science.

Thanks to their investigative minds and technical skills, data scientists are favorites for tech companies who need professionals who can make sense out of unstructured data.

At present, the typical salary of a data scientist is $100,000. Professionals can be sure that data science is alive and has a bright future.

Technology managers, also known as Information Systems managers, bear the responsibility of securing a tech company’s computing systems and equipment to ensure that both work optimally. Their responsibilities also encompass managing IT staff, web services, and administering the budget allocated for IT solutions in a cost effective way, among others.

Successful technology managers usually have a Bachelor’s degree in information technology or a related field. Additionally, experience as a project manager is also valued.

Their average salary is $143,000, one which is fair when you take into account that their role is crucial to the success of any tech company.

Not only that, but the career paths and possibilities for progress within the niche are bright.

Freelance developers can find a home at technology firms like The Product Company.

There, you’ll be a key player in creating software solutions for businesses looking to accelerate their product growth.

However, there are other career opportunities that allow your skills to shine.

Discover the path for your own development as a software developer and set yourself up for greatness.

Namely Payroll Review: Should You Use it?

ADP Payroll Review: Should You Use It?

Gusto Pricing: Is It Worth It?